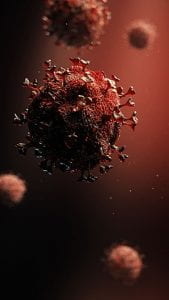 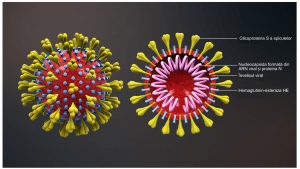 “Covid Winter” is Coming: The Power of Humidity in our Return to Normal

Vaccines: The Start of the End?