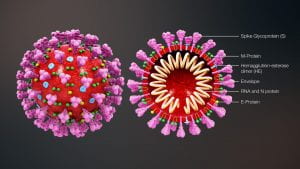 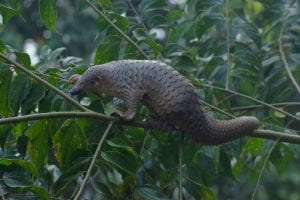 How Reliable Are Covid-19 Tests and What Are The Different Types of Tests?