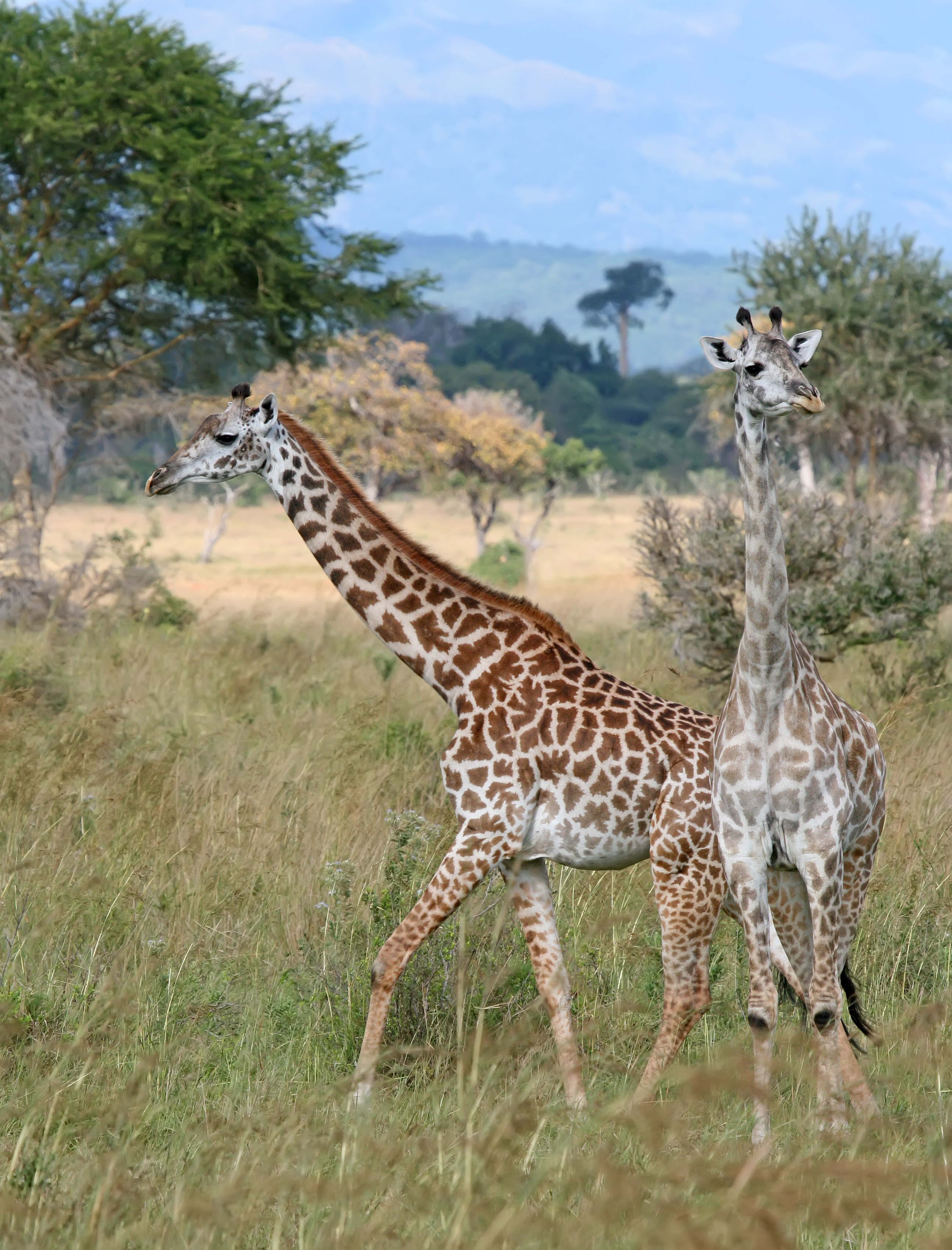 Yes! According to the Article titled “Giraffes more speciose than expected“, recent studies in Current Biology have found evidence that leads to the conclusion that there are indeed four distinct Giraffe species. These are very unexpected results as until now, only one distinct species of Giraffe has been recognized. Senckenberg and the Giraffe Conservation Foundation’s scientists have analyzed nuclear markers of numerous animals in an effort to protect and preserve the population of endangered species in Africa.

Why Haven’t We Known This in the Past?

The Giraffe species’ biology has past been poorly explored and understood by scientists which seems counterintuitive given their magnitude both physically and socially. In the past, it was concluded that the Giraffe species includes nine subspecies with different horn makeup, coat patterns, and preferred environment. However, currently this assumption is under close review as the genetics of Giraffe’s has been studied meticulously. Does this timing surprise you? It definitely surprised me!

More Details About the Four Species

Professor Axel Janke, researcher at the Senckenberg Biodiversity and Climate Research and Professor at the Goethe University in Frankfurt, Germany noted that these four species do not mate with each other in the wild, meaning they only mate with their alike species. The four species binomial nomenclature and common name are as follows; Giraffa giraffa or Southern Giraffe, G. tippelskirchi or Masai Giraffe, G. reticulata or Reticulated Giraffe, and G. camelopardalis or Northern Giraffe. Connecting to the biology curriculum, binomial naming consists of two parts: the generic name and the specific name. Usually these forms are Latinized. Formalized by Carl Linnaeus, this naming structure is very helpful in identifying species and variations of species, or subspecies, and it is essential to the biological community. To construct this conclusion, the Giraffe Conservation Foundation gathered skin samples from numerous subspecies of Giraffe, and scientists at Senckenberg Biodiversity and Climate Research Centre and Senckenberg Natural History Collections analyzed their DNA. This DNA was traced back to their common ancestors from about .4-2 million years ago, which confirms the evidence of more than one species.

What now?/ My Opinion

These findings create even more urgency to protect the dwindling Giraffe population. With four distinct Giraffe species sharing an environment, it is imperative that humans do not interfere with their survival. I think it is so important to protect the population of all endangered animals, including Giraffes. Do you think there are other animals out there with unknown distinct species? From what I have researched, I can confidently say that I believe so!

The Impact of Newfound Generalized Taste Buds in Mice