Is there life on other planets? Although I may not be able to answer this for you in this blog post, I can point you towards data that suggests there is. NASA is currently conducting explorations to determine if there is evidence of habitable worlds. This search could take decades or more without pure luck and new planet finders aren’t set to take off until the 2030s or 2040s. “With a possible launch in the mid 2020s, WFIRST, or the Wide-Field Infrared Survey Telescope, could zero in on a distant planet’s reflected light to detect the signatures of oxygen, water vapor, or some other powerful indication of possible life” (Exoplanet Exploration: Planets Beyond our Solar System). As we learned in bio, oxygen and water are two building blocks of all life. Professor Sara Seager from MIT is currently researching possible chemical combinations that would point to alien life. Similar to how AP bio learns the basics of life in the first Unit, her research begins with the six main elements associated with life on Earth: carbon, nitrogen, oxygen, phosphorus, sulfur and hydrogen. These elements are essential because they are primarily used to form lipids, proteins, carbohydrates, and nucleic acids which are fundamental to the development of life in cells. 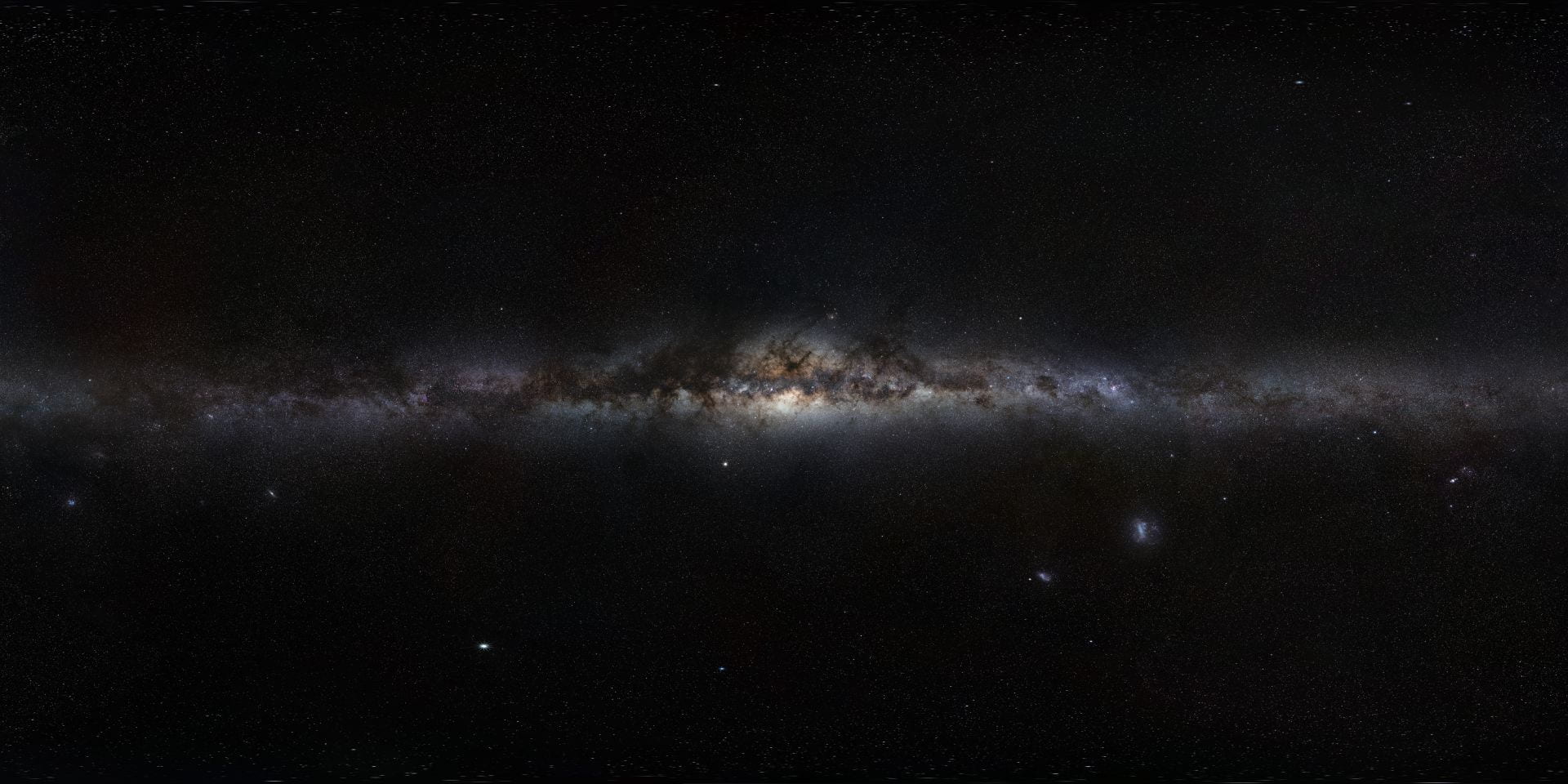 The Milky Way, our galaxy!

Theories of life existing on other planets are far from new. If life can exist on Earth, how could it not exist elsewhere?  For example, The University of Chicago released an article stating  that if man went to mars, they would die. However, they mentioned new evidence that suggests otherwise. “For over half a century astronomers have observed slight seasonal color variations on the planet; variations apparently coinciding with the availability of water. These have been interpreted as evidence for plant life on Mars… If the reported color changes are real, there seems to be no other reasonable interpretation” (Carl Sagan, Life on other planets?). There may be molecules with C-H bonds on the surface of Mars. As we learned in class, the bond between them is essential for the structure of proteins, nucleic acids, and other biological building blocks. (To learn more about how these blocks lead to life, cosmic evolution and its enormous cosmic dust cloud explain this and the factors that are needed to provide support for life) (Cosmic Evolution: An Interdisciplinary Approach). 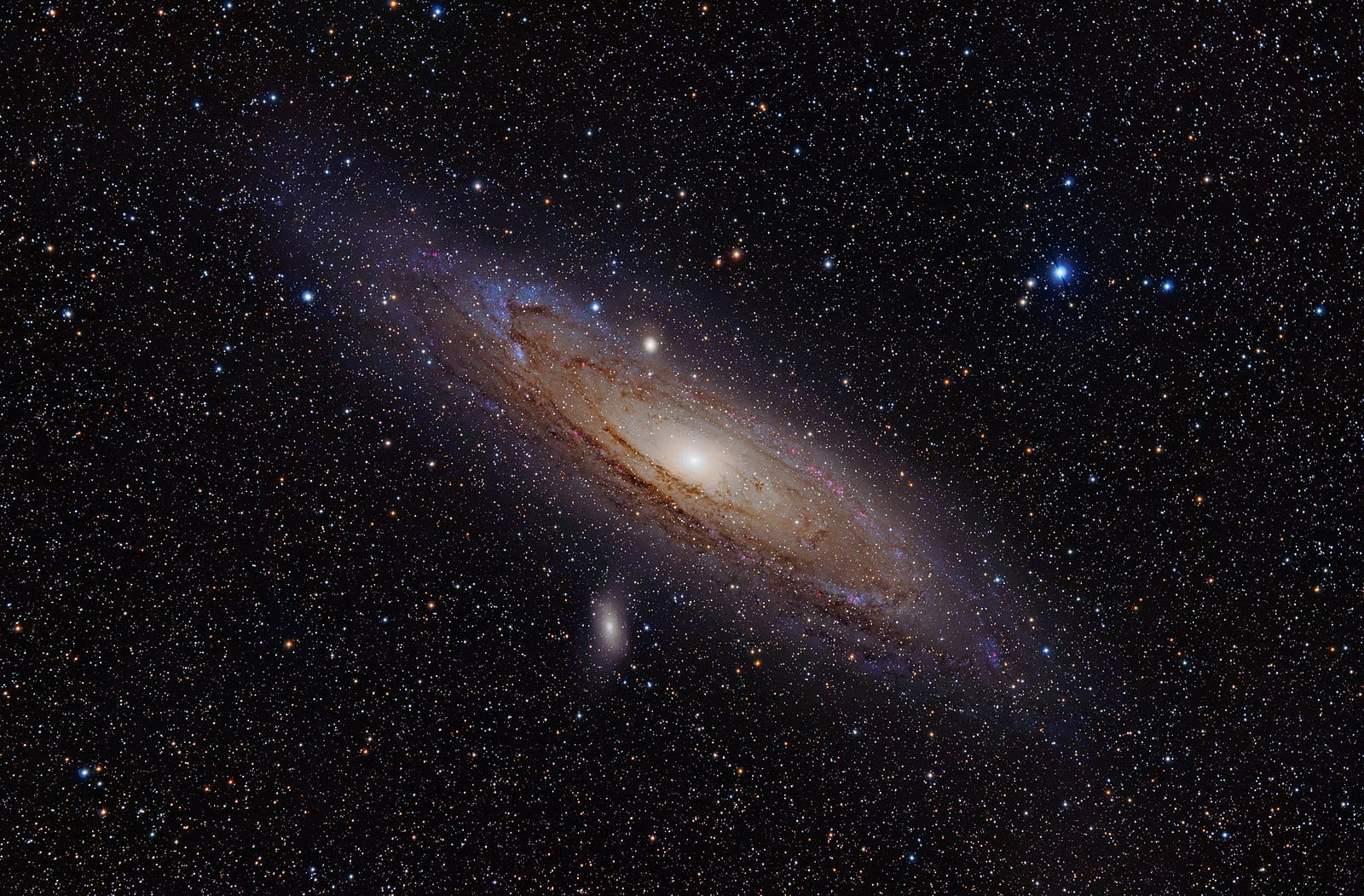 The Andromeda Galaxy, The Great Galaxy M–31 in the constellation Andromeda. This is the nearest galaxy to our own, and resembles it in many ways.

There could be over 100 million planets in this galaxy alone that host the life of organisms that are biochemically similar to humans. With natural selection, these organisms would be well adapted to their own environment. Slight differences in the environment will cause extreme differences in an organism’s structure. Due to this, it should not be assumed that extraterrestrial lifeforms hold any resemblance to human life, or any life on Earth for that matter, but there is still reason to believe they are out there.