Could it really be possible to get all the benefits of a rigorous workout without moving a muscle?

Recent Biological findings show promise that protein supplements can cause similar effects as a full body workout. The protein is called Sestrin and as of now it has only showed compelling results in flies and mice. However this new drug could be the key to a more healthy population.

What evidence is there?

A Michigan University study set up an elaborate experiment involving flies climbing or flying up the inside of a test tube, only to be shaken back down to the bottom. This practice was repeated for hours on end to test the endurance of the flies. The researchers made use of multiple apparatus in order to effectively test multiple variables. One such variable was the amount of sestrin present in the flies muscles. This could be controlled through the genetic engineering of multiple generations of flies to select for certain traits like high or low amounts of sestrin. Through multiple lengthy trials it was determined that flies with higher amounts of sestrin showed better increases in endurance over time as well as perhaps the most important result, flies that were extremely abundant with sestrin were without exercise better suited to climb or fly for longer amounts of time than flies without it that had been training for longer. This result serves as a great case for why sestrin might be the super drug some speculate.

How does it work?

Sestrin, a part of a highly conserved family of proteins, is hypothesized to work by coordinating metabolic homeostasis by  selectively turning on and off different metabolic pathways as a means to imitate the effects of exercise. 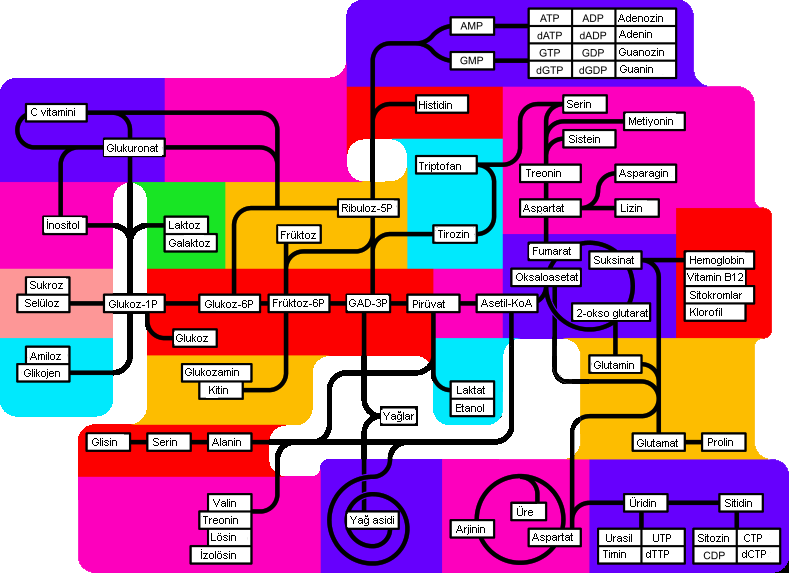 What do you think?

Is sestrin truly the drug of the future? Personally I remain skeptical until  a multitude of studies come to similar conclusions. Are the days of gym memberships and unkept new years resolutions over? Leave a comment with your thoughts!