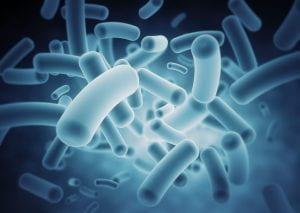 The Microbiome and it’s Potential Link to Skin Appearance