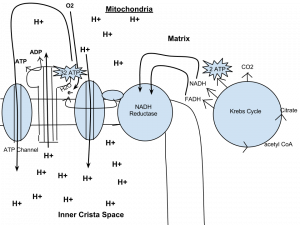 Can Too Much Sitting Affect The Shape Of Your Heart?