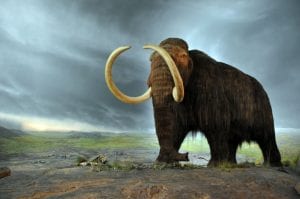 3-D Printing’s Role in the Future of Organ Transplants