Although scientists have long agreed that antibodies are in integral part of building up the body’s immune system, there is new evidence that strongly suggests genetic factors play a large role in determining how well the immune system builds and uses these antibodies when fighting disease. 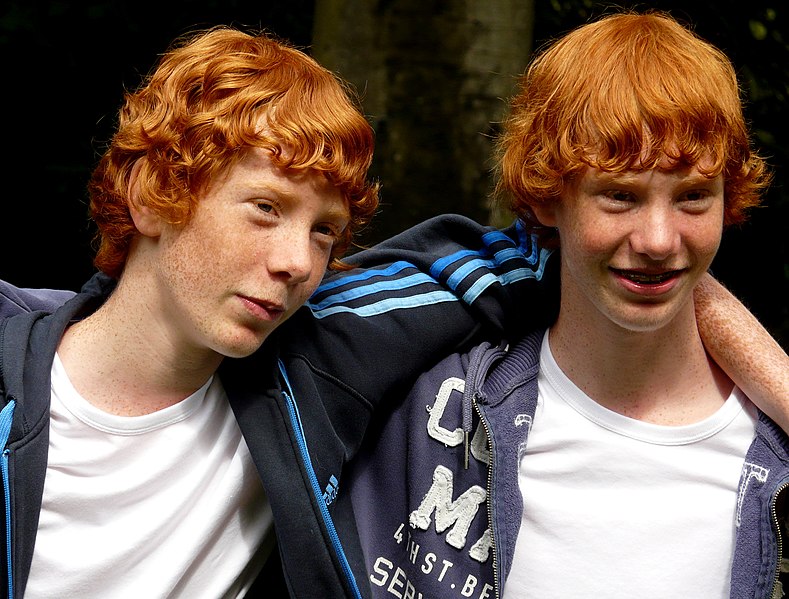 In a recent study, “researchers from James Cook University’s Australian Institute of Tropical Health and Medicine (AITHM) and the University of Queensland’s (UQ) Diamantina Institute have analyzed blood samples from 1835 twins and thousands of their siblings.” The team looked at the body’s immune response to “six common human viruses, including the Human Herpes virus, Parvovirus, Epstein Barr virus and the Coxsackie virus.” The team determined that genes passed down by parents are the major factor in how powerfully an immune system responds to diseases. “These genes determine whether you mount an intense or weak immune response when confronted with a viral infection,” says Associate Professor Miles.

“Demonstrating that antibody response is heritable is the first step in the eventual identification of individual genes that affect antibody response.” The researchers’ next goal is to identify the superior genes in order to, “imitate ‘super defenders’,” and “design next generation vaccines.”