Because of ocean warming and melting of land ice, sea levels have risen all over the world. However, sea levels have not risen by the same amount everywhere. Along the coast of North Carolina, for example, the sea level has risen by about 18 inches (a foot and a half). Along Miami and New York City, the sea has risen by approximately 12 inches. And in Portland Maine, the sea has only risen by 6 inches. According to a study done by the Woods Hole Oceanographic Institution (WHOI), these variations can be attributed to a “post-glacial rebound.”

“View of the ocean from Zamami Island, Okinawa, Japan. October 2015.”

In short, during the most recent Ice Age, Canada and parts of the Northeast United States were covered by colossal “sheets of ice.” The immense weight of the ice caused the land to sink. Areas on the periphery of these ice sheets, however, began to rise. Once the ice sheets began to melt approximately 26, 500 years ago, the “weighed-down” land gradually rose, whereas the peripheral lands started to sink. The ice sheets melted away about 7,000 years ago, but this “post-glacial rebound” is still taking place. 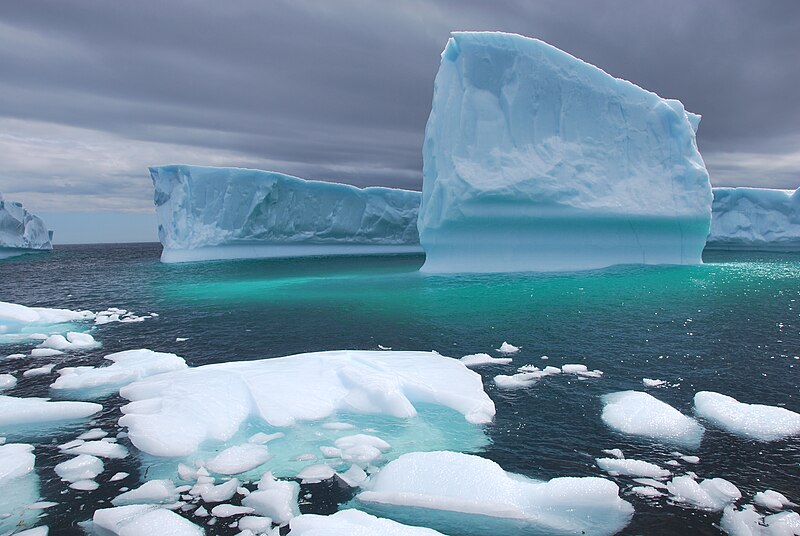 The lead author of a study published in the journal Nature, Chris Piecuch, wanted to determine why sea levels rose at quicker rate in certain areas during the last century. He and his colleagues used advanced technology to take sea level measurements and combined “observational data with complex geophysical models — something that has not been done before — to give a more complete view of sea level changes since 1900.” The team ultimately determined that most of the sea level changes have been due to “post-glacial rebound,” and that “sea level trends increased steadily from Maine all the way down to Florida.” Pieuch attributes these changes to groundwater extraction, as well as to more recent melting of glaciers and ice sheets. These occurrences can cause masses of water around the Earth to move, and affect the planets crust. Although Piecuch is uncertain as to why water is redistributed to certain locations, he is pleased with his findings, stating: “Post-glacial rebound is definitely the most important process causing spatial differences in sea level rise on the U.S. East Coast over the last century. And since that process plays out over millennia, we’re confident projecting its influence centuries into the future.”