We Don’t Control the Weather…Microbes Do

Humans are continuing to alter the atmosphere by their activities and most human-induced methane comes from livestock and landfill.  But what people might not know is that micro-organisms have been doing this for billions of years.

Microbes are responsible for producing the methane. Microbes found in wetlands produce 160 million tons of methane a year and microbes that live in termites release 20 million tons. 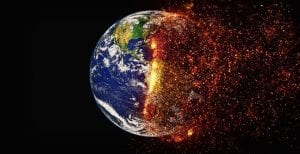 Photo of climate change from Pixabay.

Dr. Reay claims, “The impact of these microbially-controlled cycles on future climate warming is potentially huge”. It is important to better understand these processes in order to take more carbon out of the atmosphere by using microbes in the sea as well as on land. 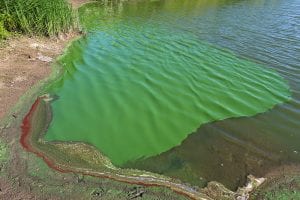 Picture of Cyanobacteria from Wikimedia Commons.

Bacteria can be used to catch methane that is released from landfill, Cyanobacteria could potentially provide us with hydrogen fuel, and plankton are continuing to become a feedstock for some biofuels. Either way, it is crucial to understand microbes in order to know whether they will help us to avoid climate change or will push us faster towards it.