Microbial ecologist Cameron Currie of the University of Wisconsin-Madison has made an intriguing discovery about the lives of some South American leaf-cutter ants. He found that long before humans cultivated fruits and vegetables for food ancient leaf cutter ants where cultivating fungus. The ants farm the fungus as a food source, but there are pathogenic bacteria that can kill the fungus. To thwart these malicious bacteria, the ants have formed a symbiotic relationship with a different bacteria known as actinobacteria. These actinobacteria fight off the pathogenic bacteria and protect the fungus. 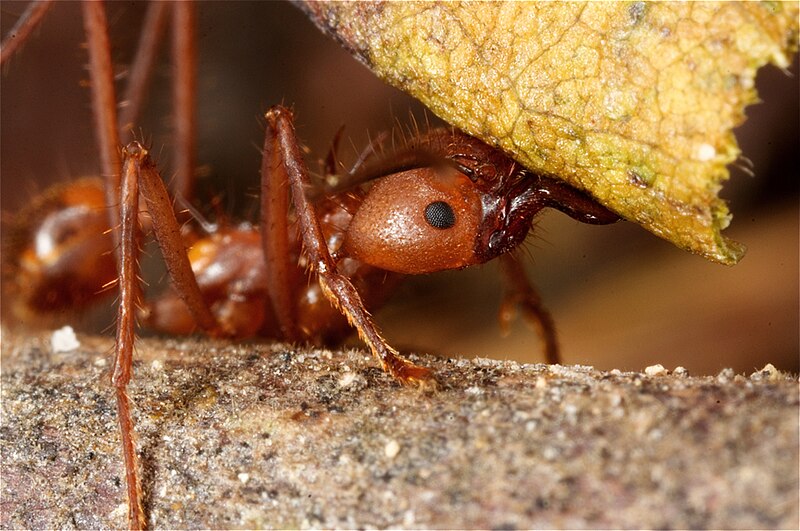 But how could we possibly know if fungal-farming ants existed millions of years ago?

Well, I am glad you asked. Curries research focused on a 20-million-year-old sample of amber that had a few of these green-thumbed ants trapped inside. The ants had specialized pockets in their heads called crypts where the ants store these actinobacteria. These leaf cutter ants are walking pharmaceutical factories.

It is intriguing that some of the smallest insects on the planet where farming and cultivating food millions of years before we even thought of it. Not only that, but they have been using anti-biotics for millions of years whereas humans have only started using them 60 or 70 years ago.

What lessons do you think humans today can take away from these ants? Could they be the key to our anti-biotic overuse crisis?

C. Difficile Colitis: How To Prevent It