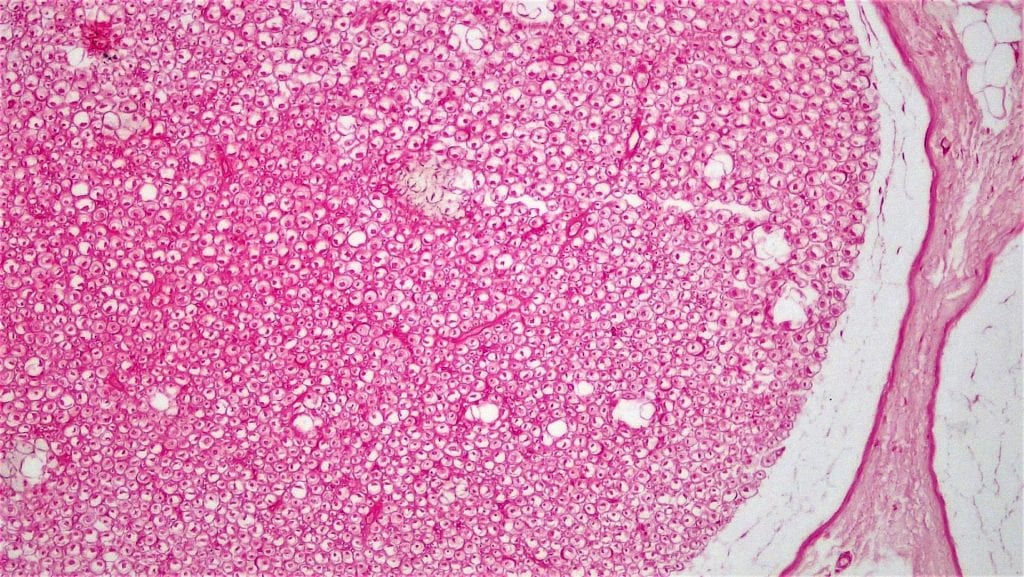 An Apple a Day Keeps The Wrinkles Away!

A Treat for the Muscles!