Researchers at University of Bath, studied six different populations of plovers located across Africa, Asia and Latin America. The three populations of plover birds had a balance in the sex ratio of males to females and shared parenting of their offspring. The scientists found that in populations when there were more males than females, or vice versa, the parenting roles shifted leaving the males to look after the chicks.

Professor Tamás Székely, Professor of Biodiversity at the Milner Centre for Evolution at the University of Bath said: “When there are more males in the population, the females have more opportunities to find partners and so they are more likely to leave the family and mate with multiple partners in the breeding season, leaving their male partner to look after the chicks.” 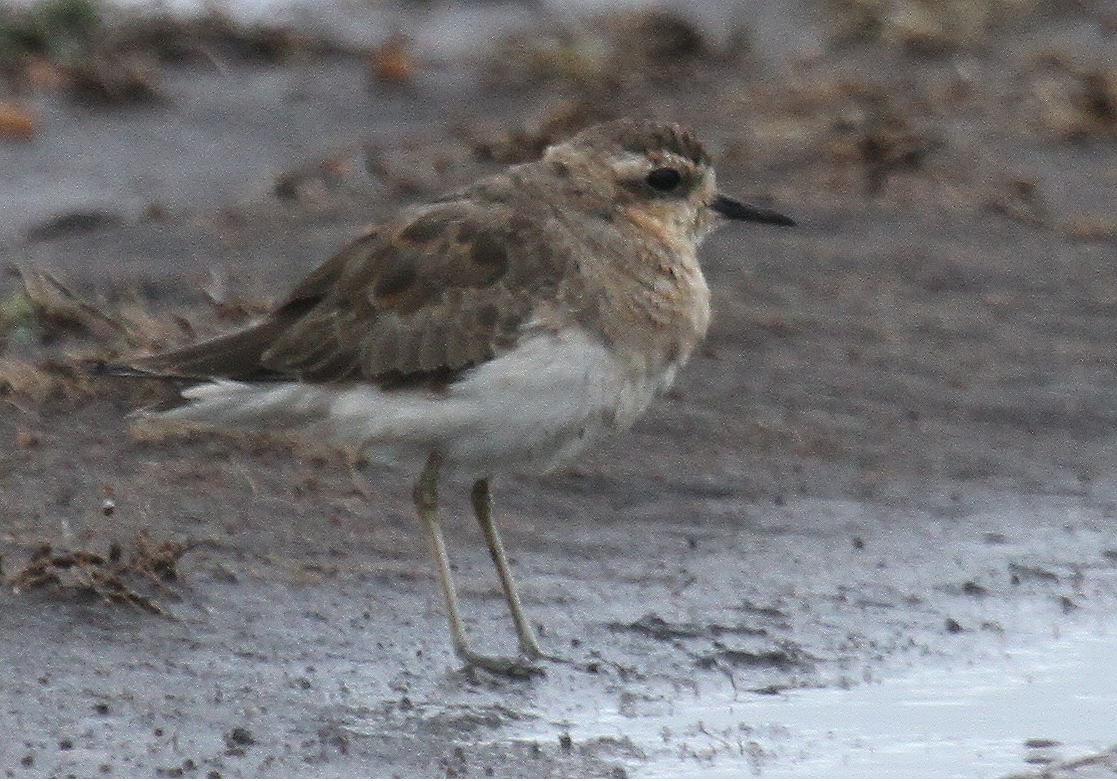 According to the researchers, it is harder for male plovers  to get another partner. Therefore, they are more likely to stay monogamous and be the primary parent and invest time in raising their offspring. Influencing mate availability, the adult sex ratio can change social behaviour with divorce, infidelity, and parental antagonism due to being more common in sex-biased populations.

Dr Luke Eberhart-Phillips said: “We found that the chicks had a 50:50 sex ratio at hatching in all these species, and that the skewed adult sex ratios were caused by a difference in survival of male and female juveniles, although it’s still unclear why this happens.

“Our study highlights the knock-on effects that differences in survival rates between the sexes can have on population dynamics and social behaviour.”

The researchers continue to investigate how sex ratio and population affects social behavior.