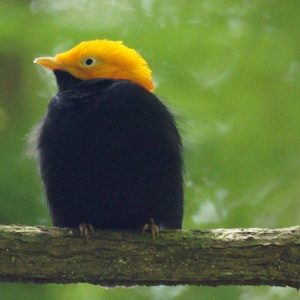 Are E-Cigarettes Worth the Hype???