Are E-Cigarettes Worth the Hype???

In America, electronic cigarettes are all the rage as they come in a wide range of flavors and intricate and discreet devices. Yes, they are less harmful than regular cigarettes but do they have the ability to make the users quit smoking altogether? This is the question that the Hollings Cancer Center at the Medical University of South Carolina aimed to answer. 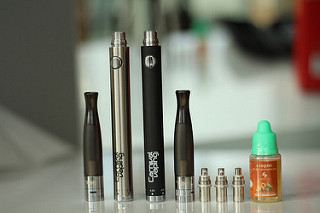 In this study, 68 smokers were evaluated over four months. 46 were randomly selected to use different e-cigarettes however they wished and the other 22 were in a control group where they could only use the e-cigarette as instructed. All were either given a device with low amounts of nicotine or high amounts (like the one pictured above). After the four months and the study was complete, the results were as expected.

Published in Cancer Epidemiology, Biomarkers & Prevention, the 46 smokers who could freely use the e-cigarettes had a seemingly positive response to them. With  high frequent usage, the majority purchased their own electronic cigarettes and ditched the regular traditional cigarettes they used to smoke. They also were more likely to quit smoking overall compared to those in the control group. Additionally in the control group, since the smokers were confined to only to using the e-cigs when instructed, it only increased their urge to go back to non-electronic cigarettes. Also stated in the article, “Of the two e-cigarette models used in the study, the more powerful device, with a higher dose of nicotine, showed stronger outcomes. People using e-cigarettes throughout the study smoked an average of 37 percent fewer cigarettes, showing a positive effect when making the switch and potentially serving as a tool to help smokers quit.” This shows that e-cigs can make a difference, especially with a higher amount of nicotine. Lead researcher Matthew Carpenter was happy with the positive response and people who switched to e-cigs since smoking traditional cigarettes is the leading cause of cancer.

Don’t get it twisted, electronic cigarettes are still harmful!!!  Yes they are safer than the conventional cigarette but they still expose the lungs and body to harmful toxins and chemicals that we all know should not be there. Especially with the variety of flavors, sizes, and customizable appearances of these devices (pictured below), they are now made specifically to target adolescents. Big companies create a product crafted to draw more and more adolescents in, with the sole purpose of making money at the expense of the consumer’s health. Terrible! So ask yourself, will you fall for it? (DON’T!!!) 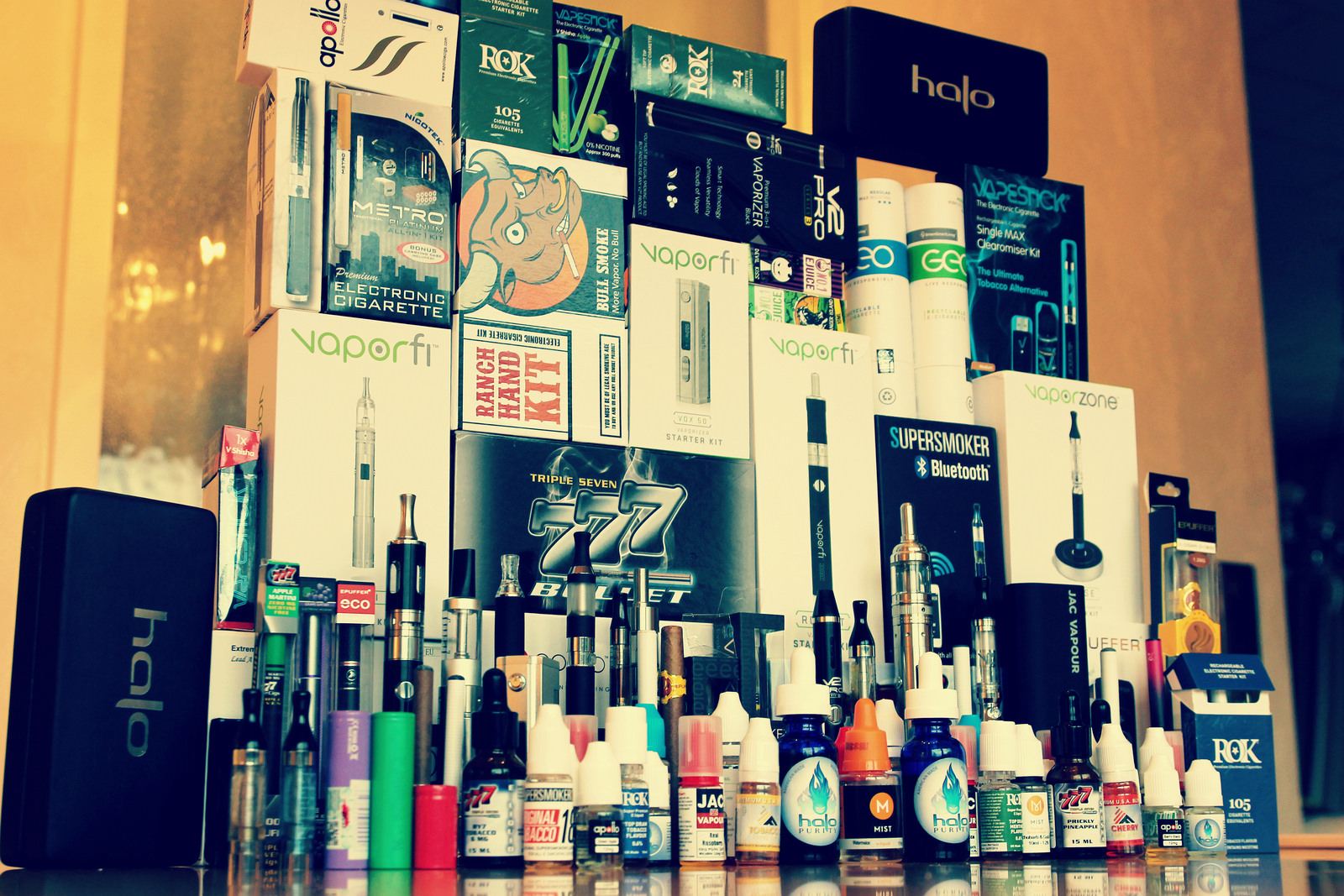 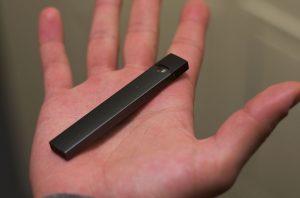