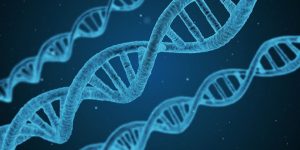 To Cooperate or Not To Cooperate: How Motor Proteins Transport Cargo in Cells