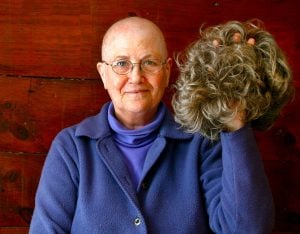 Design Your Own Organelle!