More Than One Type of Giraffe?

It has recently been found that there are four distinct types of giraffes when we only thought there was one. This was found through an analyses that used several nuclear marker genes of more than 100 animals. The giraffe population has decreased by over 35% in the last 30 years so these animals are becoming endangered. And as it turns out these 4 species of giraffes only mate with giraffes of the same species. These giraffes are primarily located throughout Africa. This recent study has proved that we don’t know everything about these animals. In order to help increase the giraffe population people who mate giraffes now need to know that there are 4 distinct species of giraffes and that these 4 species only mate with the same species. hopefully this new data will help improve the population size of giraffes and help prevent them from becoming endangered. 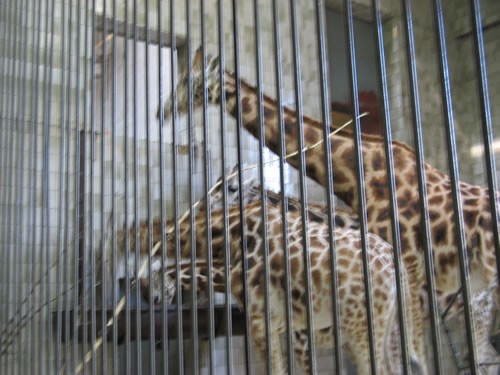