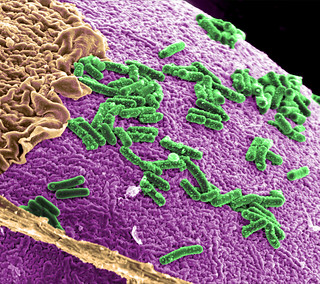 Long Island Sound May Be Getting a Timely Makeover