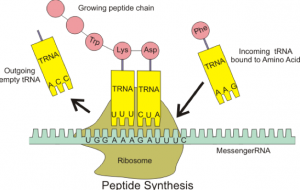 What came first, the chicken, the egg, or the allergic reaction?