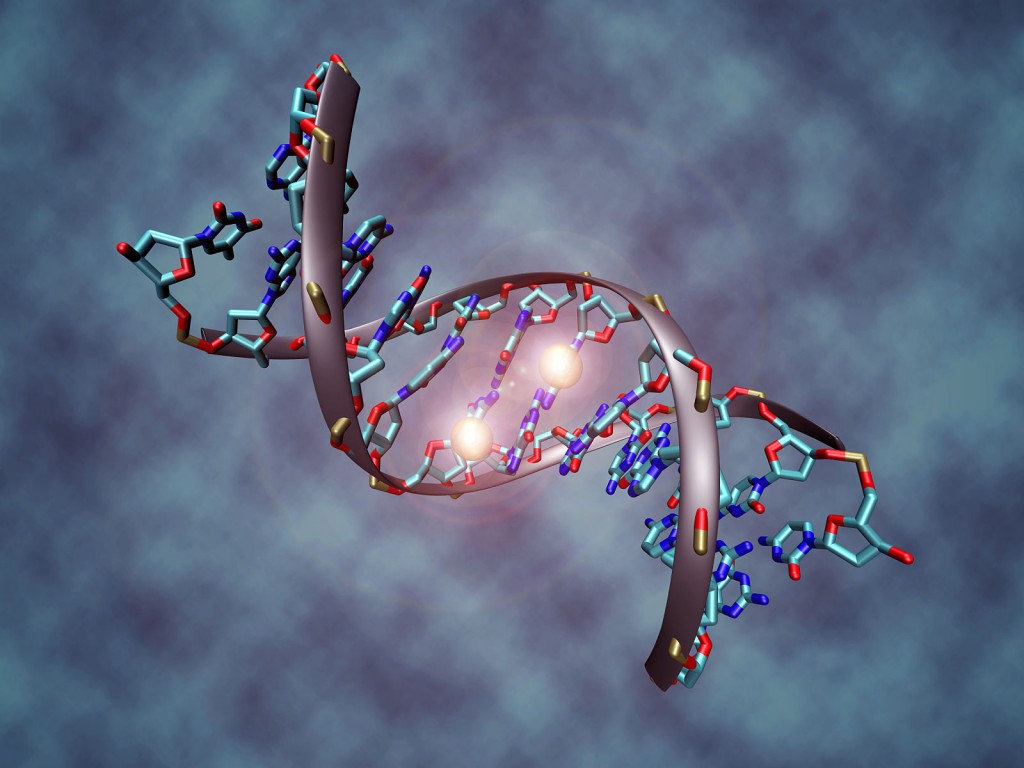 DNA which holds your genetic material

New findings suggest that the dynamic between a girl’s gene and her early socio-economic environment can dictate if they have a larger fat intake or healthier consumption in relation to others within the same class background. The gene variant is called the DRD4 repeat 7 (7 repeats). According to the McGill Centre for the Convergence of Health and Economics, girls from poorer families with DRD4 repeat 7 have an increased fat intake than other girls from the same socio-economic environment. However, girls with the gene variant from wealthier families and backgrounds have a lower fat intake. These studies portray how it isn’t solely the gene that determines an individual but how the gene influences an individuals sensitivity to environmental factors that contribute to a child’s preference to fat.

This research was done by collecting diaries by parents of 200 Canadian children (about 4 years old). Their fat, protein, and carbohydrate percentages were all measured along with their BMI and also saliva tests to see who are carries of the DRD4 repeat 7 gene. To categorize the children in their socio-economic environment, the family income was used while acknowledging the food environment (what type of foods are available in that neighborhood).

“Plasticity genes,” where carriers of gene variants might be more “open” to their environment rather than those who are not carries of gene variants, is a term used to describe the DRD4 repeat 7 gene. Researchers realized that the fat intake has a direct correlation with any modification of the girls social environment and how they are raised. Therefore, the gene itself is not to blame for a high fat intake.

The data had only shown to be consistent with girls, not boys. From an evolutionary perspective, in order to sustain hard conditions and be able to reproduce, girls had to have more weight on them. Another reason may be because the age four is not old enough to measure the gene’s activity in boys because boys can gain weight at different stages than girls.

Furthermore, this research contributes to the idea that preventing childhood obesity cannot have a general and “one size fits all” type of approach. Instead, specific approaches for certain populations is what’s needed. Especially populations that are vulnerable in adverse conditions because they are more likely to respond better if their conditions improve.