R2D2 may be a heroic Star Wars character but in living animals it is a piece of DNA which violates laws of both genetic inheritance and Darwinian evolution. It has swept through mouse populations by mimicking helpful mutations when in fact it damages fertility. These new findings, described in this article by ScienceNews,  propose that even genes that are dangerous to an organism’s evolutionary chances can trick their way to the top. This is a warning for scientists looking for signs that natural selections has picked certain genes because they offer an evolutionary benefit. What looks like survival of the fittest may actually be a “cheater” prospering. 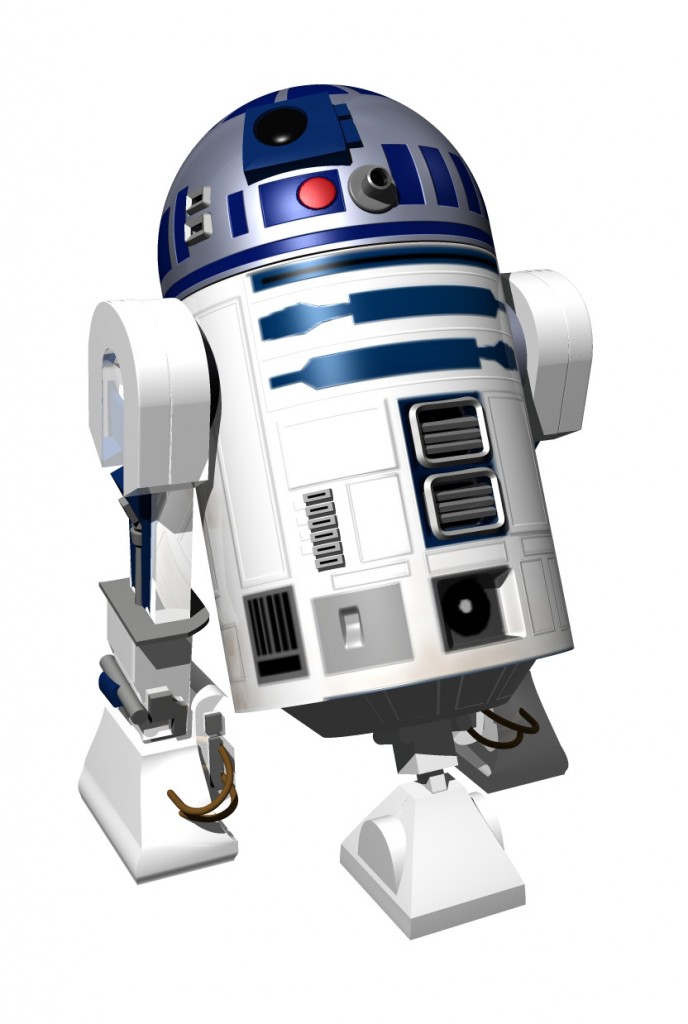 Geneticist John Didion and colleagues examined DNA samples from wild mice from Europe and North America to determine how widespread R2d2 has become. The proportion of mice with the selfish gene more than tripled in one laboratory population from 18 percent to 62 percent within 13 generations. In another breeding population, R2d2 shot from being in 50 percent of the lab mice to 85 percent in 10 generations. By 15 generations, the selfish element reached “fixation” — all the mice in the population carried it. The rate of spread was much faster than researchers predicted—it was projected it would take 184 generations for the selfish DNA to spread to all of the mice.

R2d2 is a “selfish element,” a piece of DNA that causes itself to be inherited preferentially. It is a stretch of DNA on mouse chromosome 2 that contains multiple copies of the Cwc22 gene. When seven or more copies of that gene build up on the chromosome, R2d2 gets “selfish.” In female mice, it pushes aside the chromosome that doesn’t contain the selfish version of the gene and is preferentially placed into eggs. This violates Gregor Mendel’s laws of inheritance in which each gene or chromosome is supposed to have a fifty-fifty chance of being passed on to the next generation. But there is a cost to R2d2’s selfishness: Female mice that carry one copy of the selfish element have small litter sizes compared with mice that don’t carry the greedy DNA. The loss of fertility should cause natural selection to sift out out R2d2. But the selfish element’s greed is greater than the power of natural selection to combat it, as the lab experiments show.

But based on further lab experiments, researchers may have found that even this successful cheat can get caught. These other results revealed a relatively low proportion of wild mice carrying R2d2. Evolutionary geneticist, Matthew Dean says this could mean that some mice have developed ways to suppress the gene’s selfishness. There is still much more research to conduct on this topic.

A Computer Powered By ATP?