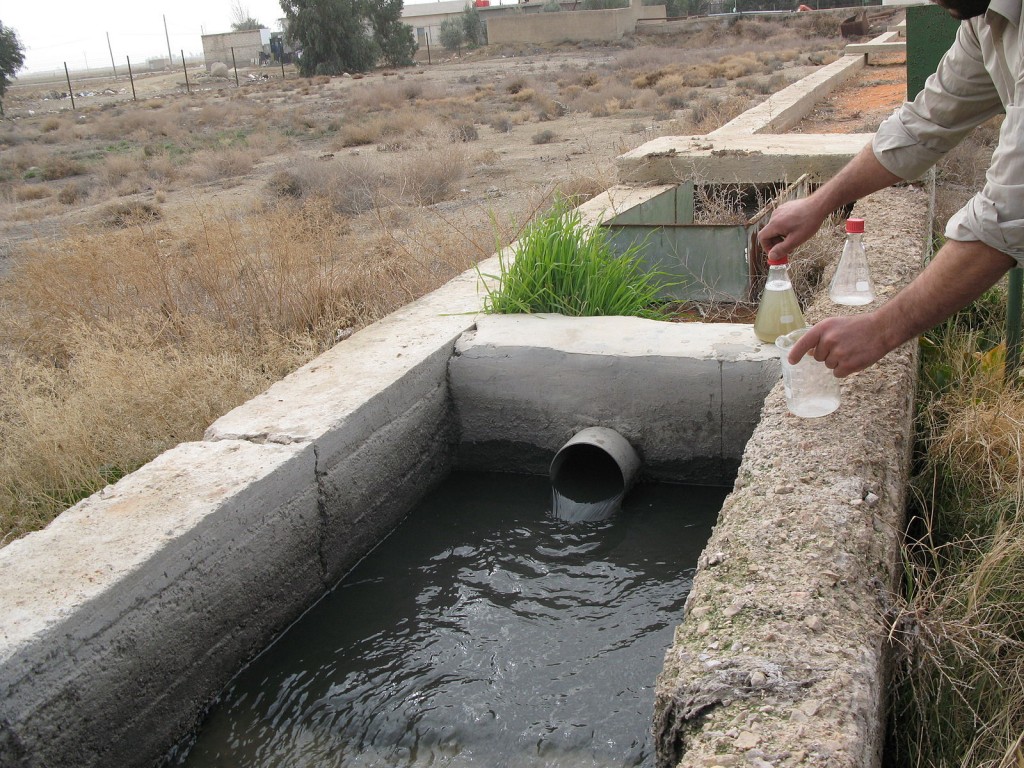 Who knew that sewage would ever be useful. Well, it is a successful way to collect fecal bacteria from people. It can monitor, through gut microbes, the public health of a population without invading people’s privacy. The human gut microbiome consists of huge amounts of bacteria in the gastrointestinal tract. This gut bacteria has important functions in a healthy human. Recently, there has been much attention to the human microbiome, and more specifically, finding a “healthy microbiome” by identifying which bacterial communities are associated with healthy individuals. What has been hindering this experiment are financial concerns but also privacy concerns in terms of the individuals that can be screened.

Researchers from MBL (Marine Biological Laboratory) and the UWM (University of Wisconsin-Milwaukee) School of Freshwater Sciences proposed the idea of using sewage as a population that consists of a signal for human microbiomes. The scientists used oligotyping to compare 137 healthy people’s gut bacteria (provided by the Human Microbiome Project) to the bacterial communities of more than 200 sewage samples from 71 different U.S. cities. Researchers realized that geographically distributed populations consists of a similar core set of bacteria and its members symbolize many different communities within U.S. adults. The percent of obese people in a city is used by the study as a measure of a lifestyle difference which indicates that this bacteria community structure is accurate in detecting obesity in a city. Lifestyle differences are important because they can change the human gut microbiome and an indicator of obesity is the microbial community composition. This process of working with microbiomes of individuals is similar to drawing a map of a specific geographical area and fishing out new understandings and patterns. If it weren’t for the sewage, the scientists wouldn’t have been able to differentiate the cities based on their level of obesity. This type of approach can be effective when it comes to answering concerns about public health, without undermining the privacy of individuals.

I found it interesting how this profound yet relatively small experiment is even part of a bigger plan to create better water pollution and public health assessments. Do you think it can lead a better water pollution and efficient public health assessments? Overall, it’s amazing how new technologies can aid in decrypting information from complicated environments. I’m excited to see where this experiment takes us as it leads researchers and scientists in a more knowledgeable outlook on our environment and in public health.