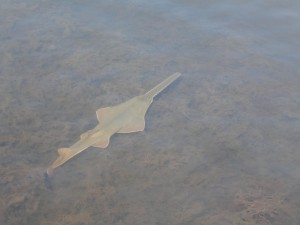 Did You Know Stress Could Cause…