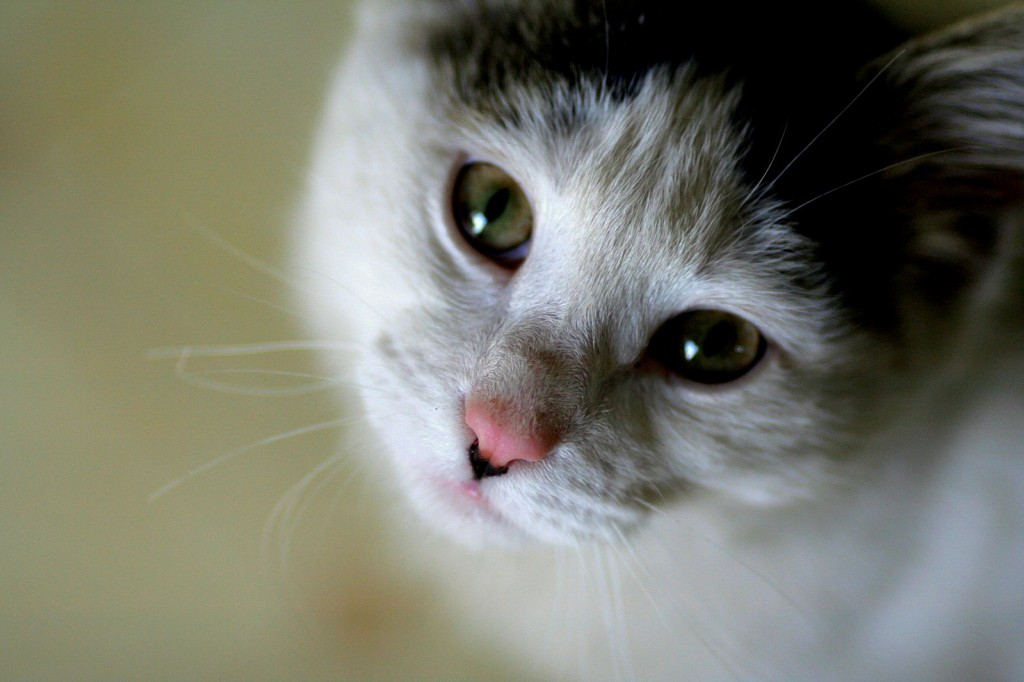 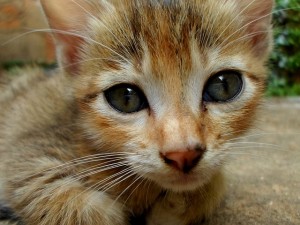 Cats can in fact, unfortunately, get AIDS as well.  Their version of the HIV virus, FIV, is quite similar to the HIV virus. FIV and HIV are the same shape and have the same contents. This new discovery in cats may lead to new discoveries with anti-HIV drugs.

In an article titled “Cats lend a helping paw in search for anti-HIV drugs”, the American Technion Society explains how studying FIV can help scientists discover anti-HIV drugs. FIV and HIV use a protein, integrase, which puts the virus’ DNA into an infected cell’s DNA. Scientists and Professors can now study the Feline FIV virus and its interactions with integrase within cats to figure out important reasons how this deadly protein works. Through studying FIV and integrase, an amino acid change was found that tells us how integrase builds in its primary stages. Now those scientists know about this early assembly process, and can further learn how to terminate this process all together. About 40-45% of the proteins on the amino acid level are the same between FIV and HIV, allowing them to use this discovery on the human counterpart.

The feline virus, FIV, is a lot easier to study and researchers have already found a simpler form (than its HIV counterpart). By studying their 3-D model, they found that integrase’s simple and complex backbones are almost identical. These near identical backbones allow a much easier research path in FIV that will assist similarly with HIV integrase research.

FIV and HIV are almost the same in how they work, but the more simple research on the feline version of the virus and integrase will greatly help the fight against AIDS. Who would’ve thought that cats could help fight such a deadly virus?!