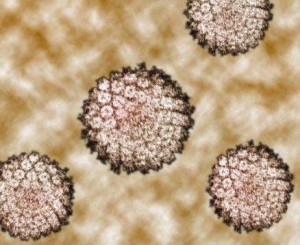 Cancer Prevention, at the supermarket