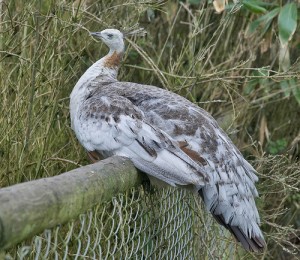 Will you be around for the next ice age?